January 25, 2013 (RUMBEK) – One soldier was killed and another injured in an ambush on a car carrying members of the South Sudanese army (SPLA) travelling from Juba to the Lakes state capital Rumbek on Thursday. 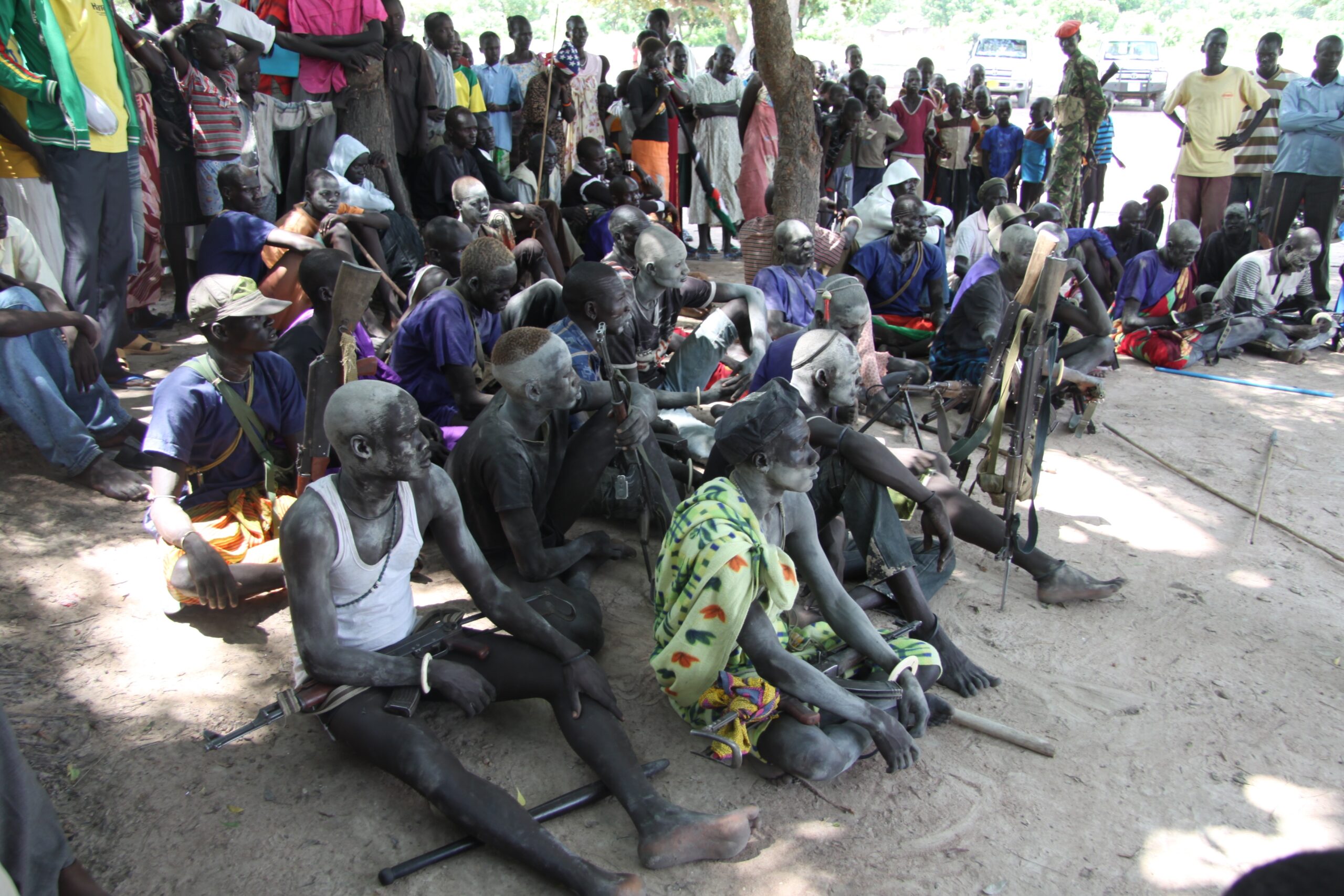 A security source told Sudan Tribune the two soldiers were attacked in the Pulkuc area by unknown gunmen. South Sudan’s police and army are working hard to arrest those responsible, the source said, but are struggling to gather information from the local community.

Lakes state remains a flashpoint for cattle raids, lawlessness and inter-clan disputes, with its governor Chol Tong Mayay removed from office earlier this week by presidential decree for reasons which are still unclear.

Armed pastoralists upset over the decision clashed with the SPLA on Thursday at the Marial-bek cattle camp.

The security source told Sudan Tribune that the young men in the state were well-armed and “shoot at soldiers without fear”, adding that they “kill our forces and even have [the] capacity to seize our weapon[s]”.

This week, he said the SPLA “lost more than six soldiers” in the ongoing clashes between the army and armed civilians. The security source said the “very dangerous” armed pastoralists had been talking “negatively about [the] national government since their governor was being removed.”

Maker Machar Angui, a young man from Lakes state, told Sudan Tribune on Friday that many local pastoralists are “tired” of the cycle of “disarmament” and harassment” that leaves them without protection.

The consequence is their cattle are stolen from neighbouring groups, leaving men without enough cows to pay for bride prices, he said. Some young men in Lakes state were ready to fight the government, Angui said, since the government has assaulted democracy in Lakes state by removing the elected governor.

Angui said that recently soldiers in Lakes state were not acting professionally while attempting to forcefully disarm young people and this was destabilising the state.

An attempted cattle raid on Tuesday by unknown gunmen has left four dead, according to community members in Yirol east county in Lakes state.

State authorities confirmed the incident, which occurred at a cattle camp called Kolkuei.

Forces from the police and SPLA recovered all 300 head of cattle, which were raided by pastoralists allegedly from Unity state, authorities said.

Lakes state minister of education Athian Majak Malou said two fishermen were among the four civilians who lost their lives in the attempted raid, while another of the attackers was killed on the spot by security agents. He said all cattle had since been returned to their rightful owners.

Cross-border cattle raids have strained relations between Lakes and Unity states, with youth from both sides regularly accusing each other of engaging in the practice and killing local people.

Meanwhile, on Wednesday, member for the national parliament Daniel Dhieu Matuet came under attack while travelling from Juba to Lakes state after unknown gunmen opened fire on his car about 2km from Akot payam [district]. No-one was killed or injured in the attack.

Matuet has since called on Rumbek east county commissioner David Marial Gumke to put more effort into identifying the gunmen who shot at his car.

Gumke responded to Matuet’s complaints, saying it was the responsibility of the police and security agents to apprehend the suspects.

“I am not a policeman or security agent – honourable Daniel should know that [the] law is controlled from primary level to [the] top, and chain of command needs to be respected,” he said.

October 27, 2021 (JUBA) – South Sudan’s President Salva Kiir has urged the conflicting parties in Sudan to use dialogue, describing it as the...