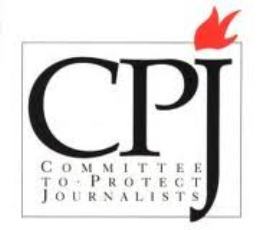 Lynch was on Tuesday arrested by South Sudanese security officers and put on a flight to Uganda, the AP reported.

“South Sudan needs independent journalism now more than ever. The government should reverse this decision and allow journalists to do their job without harassment,” he added.

According to the journalist, the officers offered no official explanation for their action.

“Yesterday I was arrested and deported by members of South Sudan’s National Security Service. The officers did not officially present me with a reason for my arrest and deportation, but repeatedly said that my reporting was too critical of the government. This is a violation of press freedom,” the journalist wrote on Twitter.