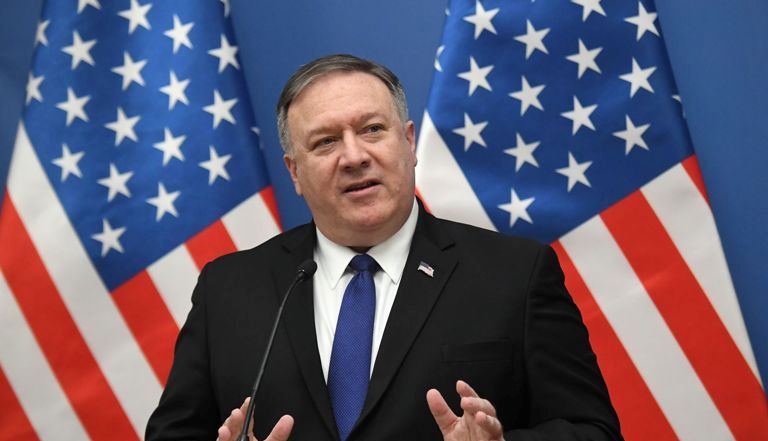 In his congratulatory cable received by Hamdok, “Pompeo affirmed US support for the transitional government formed by the Prime Minister in response to the will of the Sudanese people,” reads a statement by the foreign ministry spokesman Babikir al-Siddiq.

The US top diplomat further vowed to work closely with the new government to end internal conflicts, reform the economy, prepare a new constitution for the country and organize free and fair elections at the end of the transition period.

He further said that Washington looks forward to working with Hamdok’s government on important issues between the two countries, including the fight against terrorism.

Hamdok and his foreign minister Asma Mohamed Abdallah will travel to New York to participate in the UN General Assembly. Also, they plan to meet U.S. officials and raise Sudan removal from the terror list.

The Sudanese prime minister says optimistic over the cooperation and support of the U.S. administration with his government.

In statements after the oath ceremony on Sunday, Sudan foreign ministry said that the delisting of the East African country from the terror list will be on the top of its agenda, stressing that the removal will open the door for “economic renaissance” and development in Sudan.