Sudan calls on Security Council to meet over GERD filling 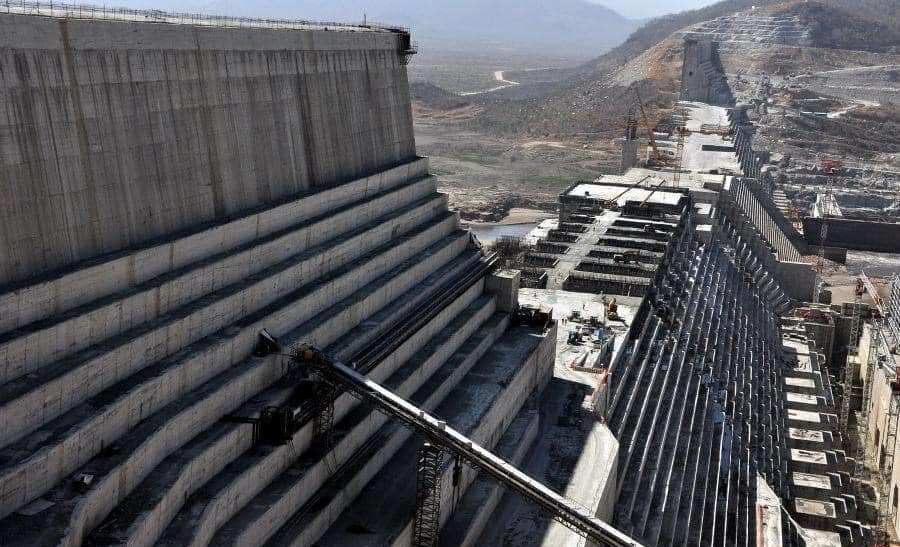 According to the official SUNA, the Sudanese Foreign Minister called on the Security Council to meet as early as possible to discuss the planned filling of the giant dam and its impact on the safety and security of millions of people living in the downstream countries.

In a letter on Tuesday, Mariam al-Mahdi called on the 15-member body to urge all parties to abide by their obligations under international law and to refrain from unilateral measures.

Al-Mahdi further requested the Council to “call on Ethiopia to stop unilateral filling the Renaissance Dam which will exacerbate the dispute and poses a threat to regional and international peace and security”.

After nine years of direct talks without an agreement, Ethiopia says determined to carry out the second filling of the GERD reservoir with 13.5 billion-cubic-meter.

African Union Chairperson and Congolese President Felix Tshiseked failed during a visit to Addis Ababa on 9 May to persuade the Ethiopian prime minister to strike a deal with Egypt and Sudan.

The Sudanese minister said Ethiopia’s intransigence and its lack of political will hampered efforts to reach an “agreement that addresses the interests and concerns of all parties”.

Last week, the Arab League called on the Security Council to discuss the issue of the GERD between Ethiopia, Sudan and Egypt.